Bob King’s Chainsaw Carving Workings. Chainsaw carving is a very dangerous craft, and yet, Bob King could make fascinating carvings through that method. He competes in many chainsaw sculpting competitions locally in Washington state, and overseas. See what else this professional carver can do at his site here. 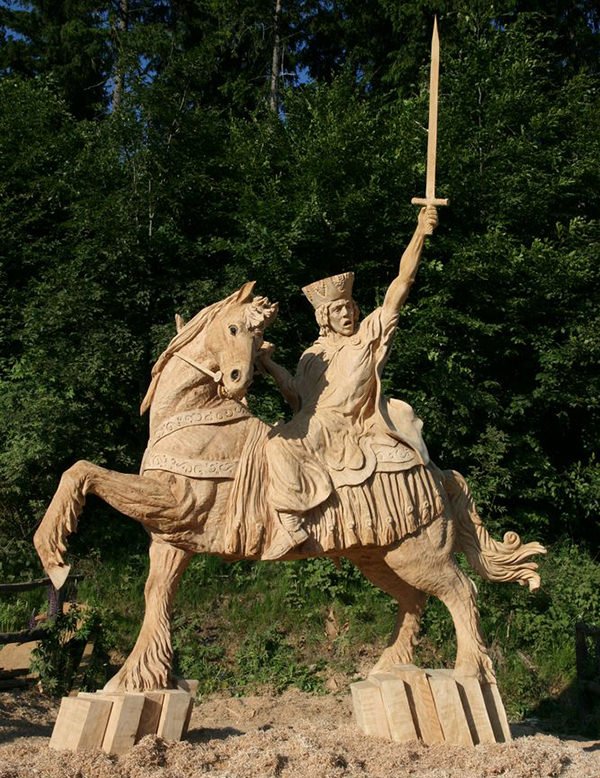 Since I was a kid I have been using a chainsaw to help my dad cut firewood to help heat our home. Later, I continued this for my own family. As time went on I found myself drawn to this thing called chainsaw carving by some of the local artists who displayed their bears and stuff at the local fairgrounds. A friend of mine whom I worked with offered to give me a cedar log to try this new thing out on.

I accepted the offer and there it sat, by my back door for nearly a year. Denny (my friend) badgered me off and on to get going on it and wondered what the hold up was. It was me, I was afraid to “ruin” the gift. I felt that I might not be able to do what I had seen as well as I had seen and so I avoided failure. Finally he stated that if it didn’t work out, he would give me another piece of wood until it was right. 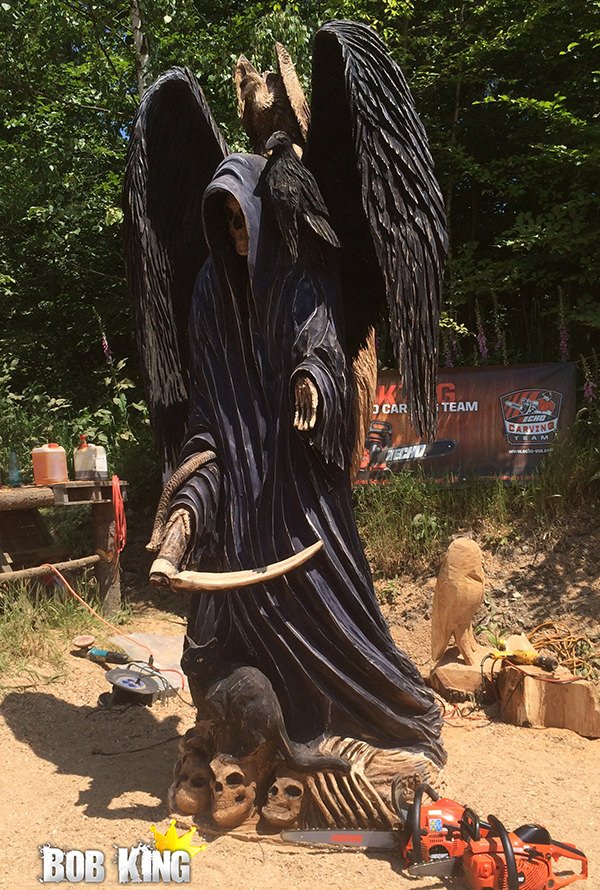 So with that advice I got started and actually turned out a really nice black bear holding a honey pot. Hey, it actually looked like a bear! I got a few offers to buy it but my family and I all agreed to keep my first one. Consequently, a few months later someone liked it so well they stole it…

I decided that this carving hobby needed to be much more than a hobby.

After a large layoff at Boeing in “2000″, I decided that this carving hobby needed to be much more than a hobby. I worked at it a bit more while going to school and getting certified as an MCSE, (Microsoft Certified Systems Engineer) so as to make myself more marketable in case the carving didn’t work out. Turns out that getting the aforementioned certification was much easier than actually landing a job and using what I learned. That story is a thorn in my side and I won’t go into it. 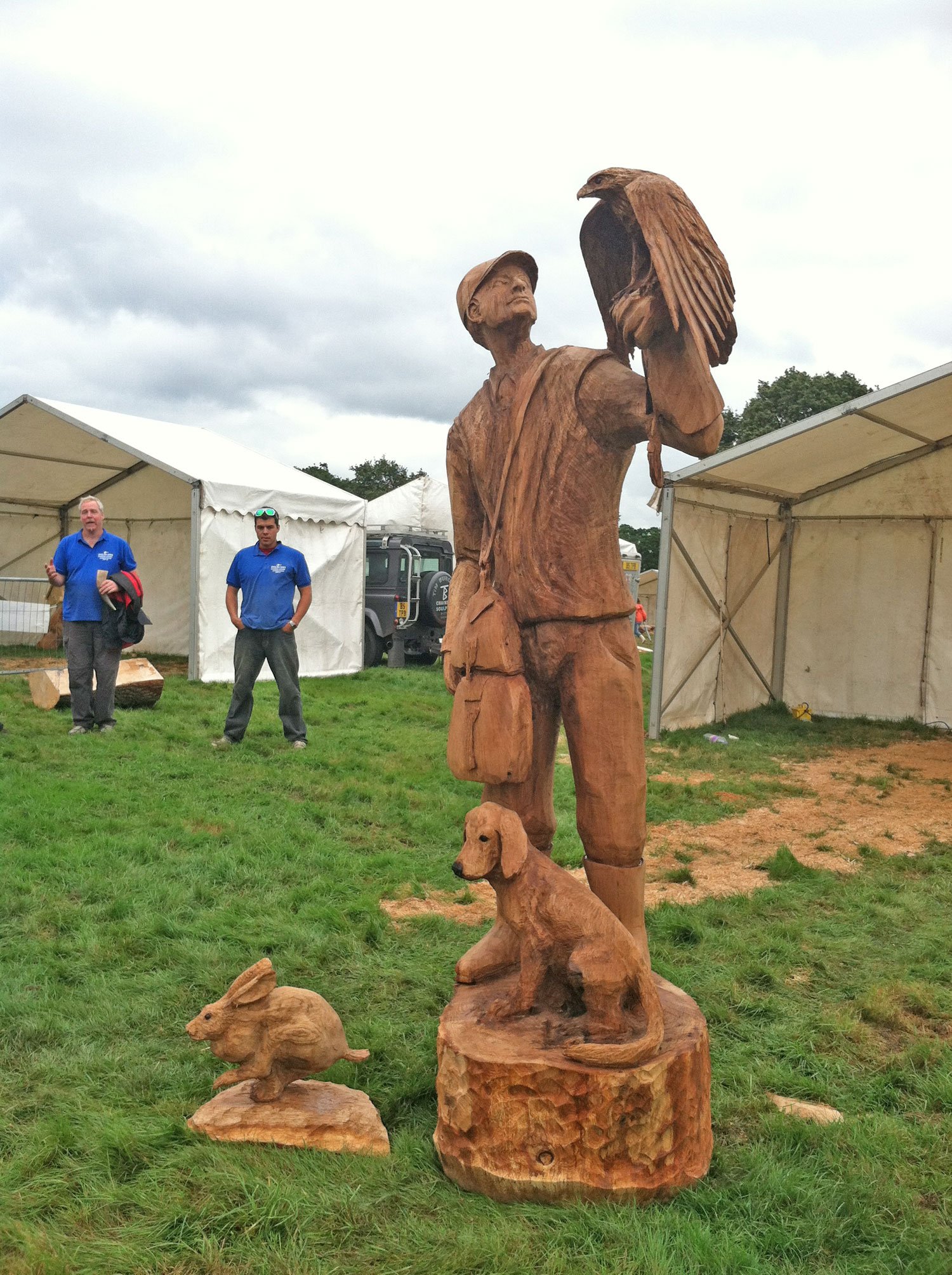 I enrolled in a local community college to get some sculpture classes under my belt. This is the first formal education I have had regarding art other than the prerequisites involved in high school. The classes enabled me to be able to sculpt lifelike human faces and figures as well as create my own models with clay.